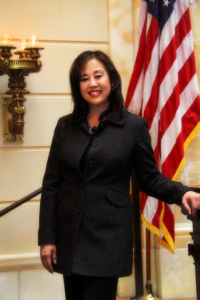 Jani Iwamoto was elected to the Utah State Senate in 2014.  She serves in leadership as the Assistant Minority Whip.   She previously served on the Salt Lake County Council, becoming the first Asian American woman to be elected in the state of Utah.

Prior to her time in elected office, Jani was appointed by Gov. Jon Huntsman, Jr. to the Central Utah Water Conservancy District Board of Trustees, and the Court of Appeals Judicial Nominating Commission.

Jani has been active in efforts and legislation involving environmental protection, non-discrimination, preservation of ethnic communities, veterans and the elderly.  Passionate about children’s issues, Jani has received awards for her safety efforts. Jani initiated a community collaboration project that created a three-acre schoolyard/refugee garden. Jani has served on the boards of Asian Association of Utah (Executive Board),  Voices for Utah Children, Bennion Center, and Primary Children’s Hospital.

Among awards, Jani received the Quintus C. Wilson Alumni Achievement Award from the Department of Communication, University of Utah (2011), and the Foreign Minister’s (of Japan) Commendation, conferred by the Consul General of Japan in Denver Hiroto Hirakoba (2017)

Jani and her husband Steve reside in Salt Lake City with their three children – Nathan, Katie and Yuki (four-legged). 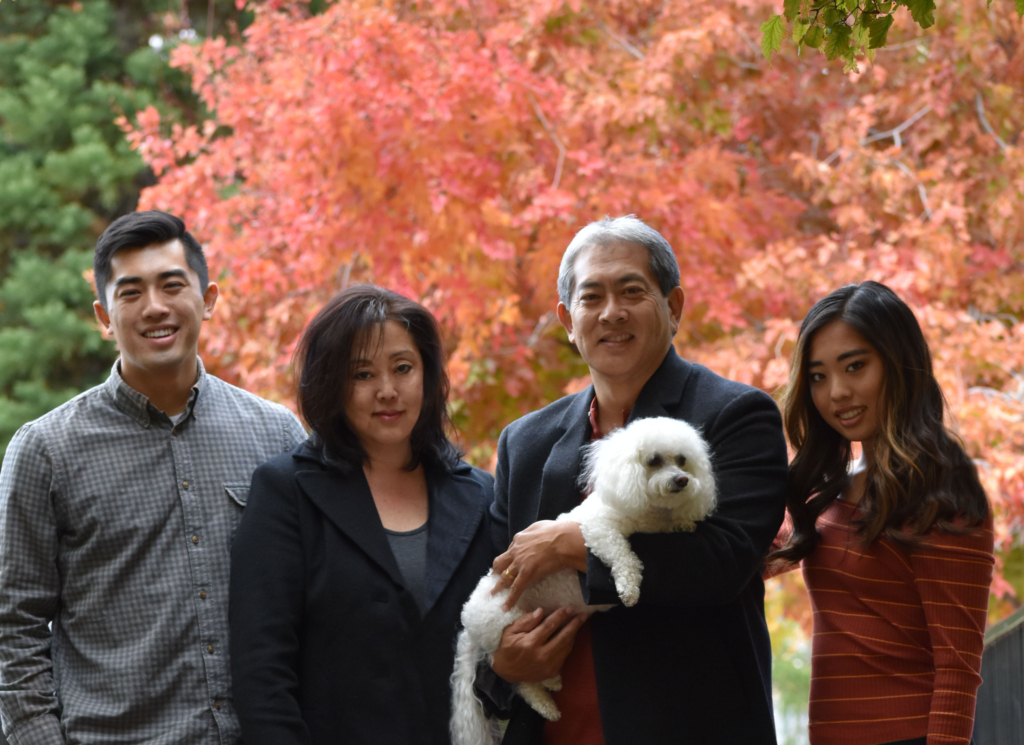 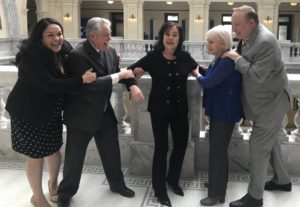 Jani’s senate colleagues pull her in many directions! 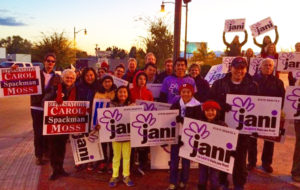 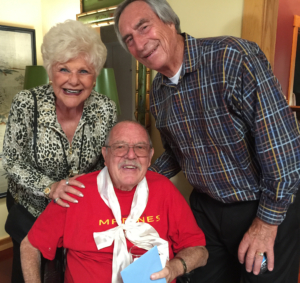 Romper Room’s Miss Julie, aka Edna Anderson-Taylor, and her husband Jerald Taylor are long-time supporters of Jani. They are pictured here with Craig Carter. 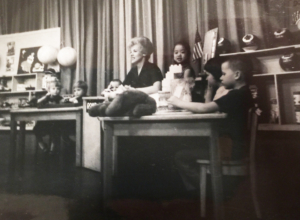 Jani as a young child on the local Romper Room show with Miss Julie. If you grew up in Utah in the 70s, you’ll likely remember this program.