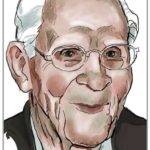 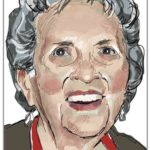 “Jani has served our community with integrity. She has our trust and support in her endeavors to represent us in the Utah State Senate.” —Boyer and Pat Jarvis, long-time community advocates 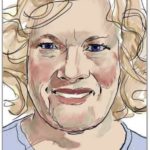 “Jani listens and then goes to work. She values the input and experience of the people she represents. She truly has constituents at heart.” —Laura Nilson, pre-school teacher, Holladay 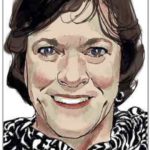 “From someone who has been in the trenches with Jani, I know Jani listens, pays attention to our con- cerns, and proposes solutions that recognize all points of view. She is a steadfast advocate of community involvement.”—Rita Lund, Millcreek community leader, former SL County Community Liaison 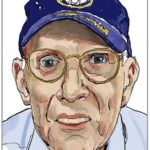 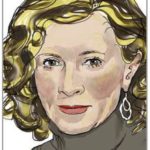 “Jani makes sure our voices are heard and fulfilled. Our safety concerns are her concerns. Jani is a fearless advocate for road safety. We’ve appreciated Jani’s get-it-done attitude and her ability to jump in, take action and make our roadways safer.”—Lee Ann Hansen, former East Mill Creek Community Council Chair 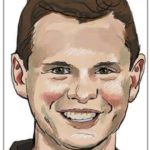 “I was proud to work on the Mt. Olympus refugee/school yard garden. My scout troop was one of the many partners Jani brought together to create this valuable community asset.”—Matt Kaelberer, former Olympus High School Student Body President, 2015 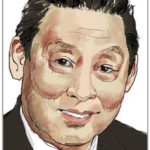 “Our students need legislators who believe in the importance of education and advocate for issues important to students and educators. Senator Iwamoto listens and acts upon concerns. She is a true advocate for the welfare and benefit of our children.”—Steve Hirase, former Superintendent, Murray City School District